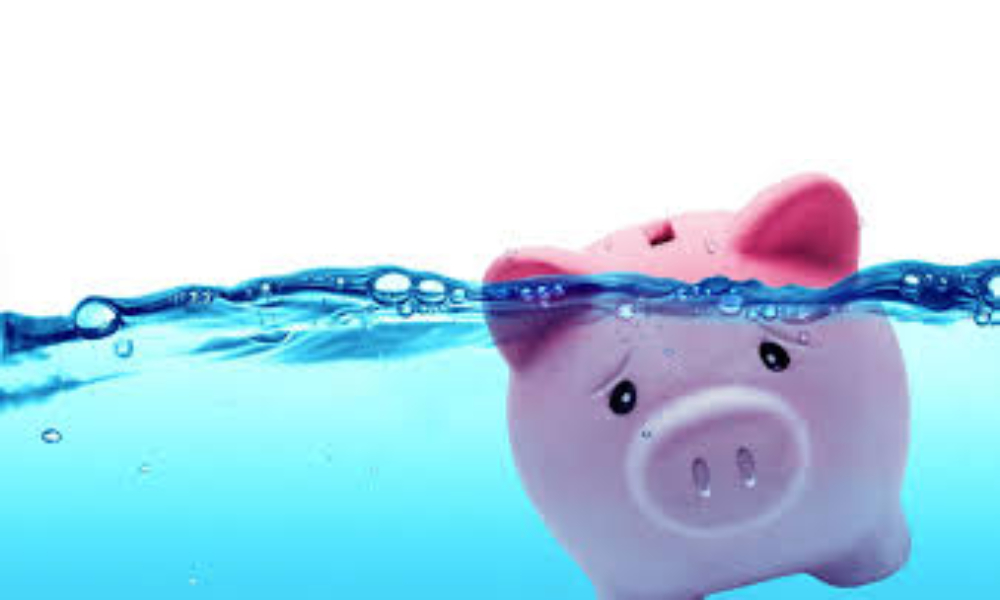 Posted at 12:50h in Tax and duties by Sarah Coetzee

Globally, governments have scrambled to mitigate the economic effects of the coronavirus crisis. Many have created monetary and fiscal stimulus packages, which involve increased levels of government debt.

However, debt has its price. Will this rescue attempt devolve into a burden impossible for future generations to bear? And is the situation so dire that the world economy is approaching a point of no return?

As with most economic issues, the answer is complicated. So, we can best answer the question with a measured ‘It depends…’.

Government debt and household debt are similar, but not identical

The crucial difference between government debt and household debt is that the former has no fixed repayment term. A country can remain indebted indefinitely, provided it can comfortably service its debt over time.

In other words, if interest rates are low, and the economy as a whole is growing, relatively high debt levels are feasible.

As an example, the United States’ experience during World War II is instructive

Financing the war required a huge increase in borrowings – their 1943 budget deficit was equal to 30% of Gross Domestic Product (compared to the 19% projected deficit in 2020). By the end of the war, the overall debt-to-GDP ratio came close to 120% and borrowing never stopped. Yet by the early 1980s, US government debt levels were lower than pre-war levels.

How did the US reduce government debt levels?

With a top marginal tax rate in the region of 80% for many years, tax revenues increased significantly. In addition, government spending reduced to pre-war levels but, perhaps most importantly, the economy grew at a faster rate than new debt accumulated. Inflation also facilitated debt reduction over time.

Can this be replicated now?

Our concern today is whether individuals have the appetite to pay additional tax for the perceived greater good, and whether government is capable of reducing its role in the economy. There is also no guarantee that we will see the same economic growth rates of the post-World War II period.

One variable that supports higher debt levels is the current low interest rate environment (at least in developed countries). America’s interest payments as a proportion of their economy are currently quite reasonable from a historical perspective, as seen in the graph below:

Any other historic precedents?

We can look to the East for another example. Japan has a combination of low interest rates and internally owned debt. This has allowed Japan to function with very high levels of government debt (in excess of 200% of Gross Domestic Product) for more than a decade now.

In summary, less debt is almost always better than more debt. However, the current increases in government debt levels, although coming off a relatively high base following the Global Financial Crisis about a decade ago, are not necessarily the unmitigated financial disaster that newspaper headlines would sometimes lead us to believe.