Your living annuity in the time of Covid-19 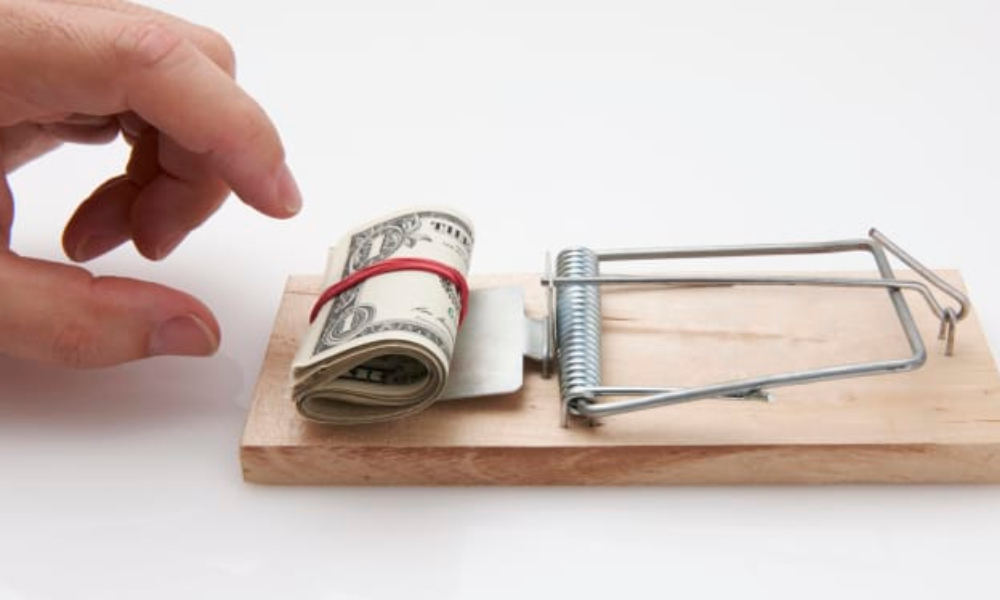 05 Oct Your living annuity in the time of Covid-19

Posted at 13:30h in Investments, Retirement by Sarah Coetzee

The extreme market volatility caused by Covid-19 affects underlying investment values and returns. If any part of your retirement income is in the form of a living annuity, what are the implications for you?

Clearly an extra degree of flexibility is needed to help annuity holders adjust to the new reality. To this end, the minister of finance has made an amendment with respect to living annuity draw rates.

Currently, annuitants with a living annuity must withdraw a regular income of between 2.5% and 17.5% of their capital annually. You can only adjust this rate of withdrawal each year on the anniversary date of the living annuity.

You might be concerned that you could deplete your capital prematurely as a result of market fluctuations. If so, it is possible that you wish to reduce your draw rate as soon as possible i.e. not wait for the anniversary date.

Alternatively, you might be experiencing a reduced income or a loss of employment leading to cash flow constraints. In this case, you might wish to increase your annuity draw rate immediately to cover the shortfall.

If her capital fell by 10% to only R3.6 million, this could impact her in one of two ways:

New regulations mean that annuitants can withdraw a regular income of between 0.5% and 20% of their capital each year. The income will be calculated based on the investment value on the anniversary of the living annuity.

A better approach to living annuities

While we agree that additional flexibility is desirable, we believe it would be better to allow annuitants to decrease their living annuity draw rate at any time (as this errs on the side of prudence) but allow them to increase their draw rate only once a year, on anniversary.

In our opinion, this is the most judicious approach to preserving retirement capital for the long term.